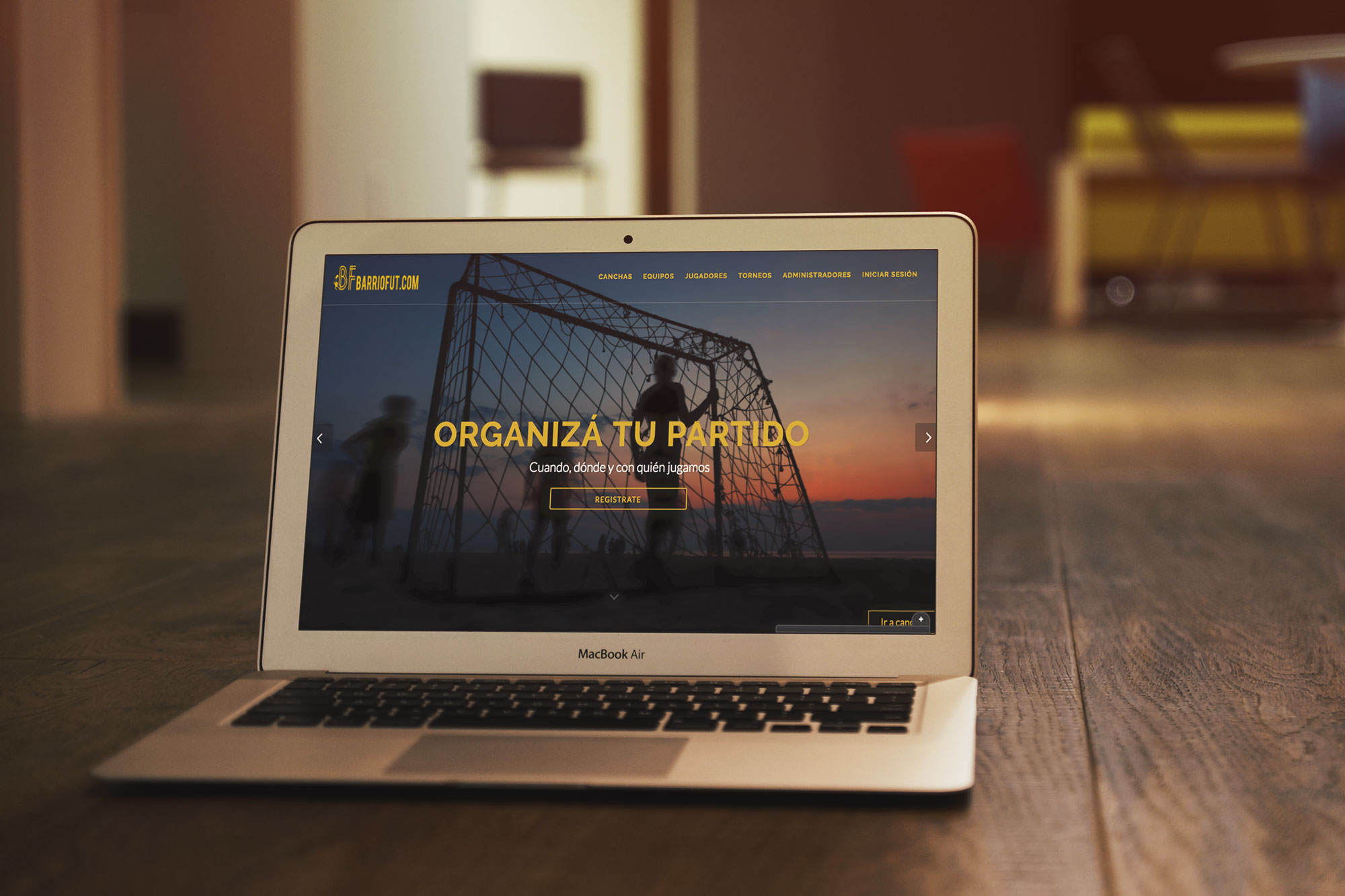 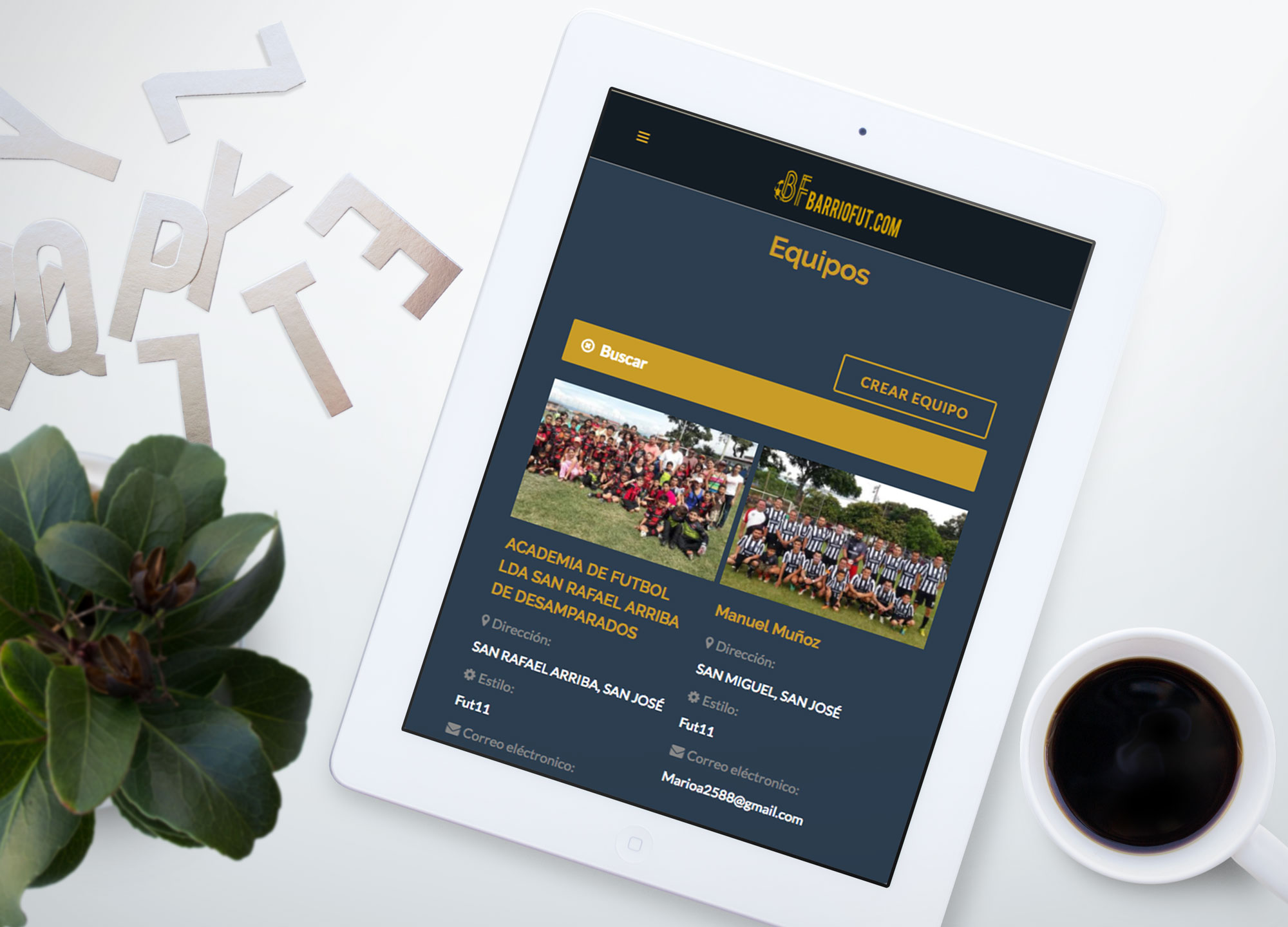 Barrio Fut facilitates booking courts for soccer matches in Costa Rica, finding players to complete your team, other teams to play against, and coordinating the games. It also empowers tournaments managers so that they can build their tournaments with Barrio Fut teams and control all stats automatically.